What will actually come from this review and the resulting tweaks (if any) to the mortgage stress test is unclear.

BACKGROUNDER: There are two mortgage stress tests, one on insured mortgages (less than 20% down payment) and another on uninsured mortgages. The latter, implemented on January 1, 2018, and overseen by the banking regulator OSFI—and arguably the more contentious of the two tests—requires buyers to be qualified at the greater of their contract rate plus 200 bps or the Bank of Canada’s benchmark rate, which is currently 5.19%. In an interview with BNN Bloomberg, Morneau noted that his mandate includes the insured part of the market, so it’s likely any changes that come from this review would focus on the insured mortgage stress test. However, the Office of the Superintendent of Financial Institutions (OSFI) could always follow the government’s lead and adopt its own changes for the uninsured stress test.

Up until now, the Liberal government and the head of the Canada Mortgage and Housing Corporation (CMHC)—responsible for implementing the stress tests—have been opposed to any tweaks. 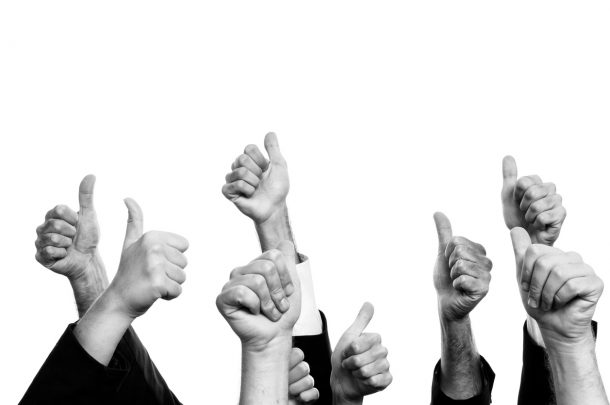 “Given the context of a minority government, we should not be shocked [the Liberals] are giving it some consideration,” Robert Hogue, senior economist at Royal Bank of Canada, wrote in a research note.

And given its minority government situation, any tweaks will require the support of other parties in Parliament. During the election, the Conservatives had promised to “fix” the stress test to help first-time buyers, so it’s plausible any tweaks proposed by the Liberals will be palatable to the Conservatives.

Friday’s announcement elicited positive responses from mortgage brokers on social media, hopeful the review will result in changes that will lessen the burden faced by first-time homebuyers unable to pass the current stress test.

Canada’s national mortgage association, Mortgage Professionals Canada (MPC), also welcomed the news, noting this marks the first time the Trudeau government has pledged to review the stress test, which was introduced under its watch.

“This news stands out for our mortgage brokering community because MPC has strongly advocated for a review and adjustments to the mechanism since their initial introduction, which occurred without consultation,” J.P. Boutros, Director of Government Relations for the association, told CMT. “MPC is not against stress testing, but feels it needs re-calibration. We also know that stress tests on mortgage switches and renewals especially bothered voters of all political stripes as being anti-consumer and anti-competitive.”

Boutros added he’s encouraged by the news, since mandate letters from the Prime Minster are traditionally deemed a priority for the government. “We appreciate the government’s perspective that stress tests have done what they were intended to do, and that there is now an appreciation that a review is needed.”

One would be a change in how the minimum qualifying rate is calculated.

“The biggest problem with the stress test is that it relies on a number that can be manipulated, the benchmark 5-year posted rate,” wrote mortgage columnist Rob McLister in a story on Friday.

Since the rate is based on a mode of the Big Six banks’ posted 5-year fixed rates, he argues bureaucrats “can manipulate it by persuading banks (behind the scenes or with public moral suasion) to keep their rates propped up.”

Instead, McLister argues the rate should be based on a rate that adjusts to market conditions. 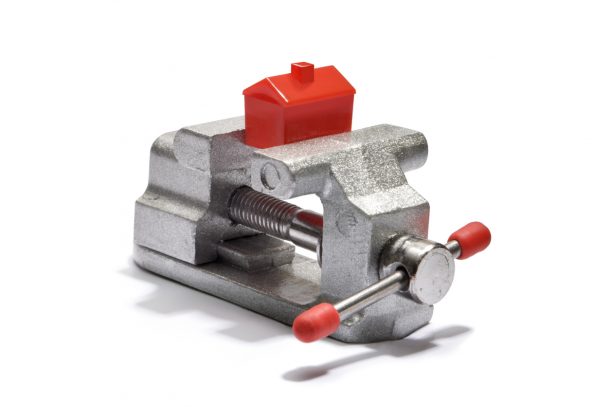 “One way the government could do that is by basing the MQR (mortgage qualifying rate) on an objective number, like Canada’s 5-year bond yield plus 300 bps, for example. Were that the case this past summer, the MQR would have been in the 4.30% range instead of over 5%, where it’s been stuck for almost two years.”

A second component that has been criticized is the application of the stress test on mortgage switches. That is, borrowers who want to switch to a different lender at renewal time, typically in pursuit of a more competitive rate compared to their existing lender.

The current rules allow borrowers who renew with their current lender to bypass the stress test, which has resulted in higher numbers of borrowers unable to change lenders.

“This policy traps a subset of renewing borrowers into staying with their current lender…” wrote Dave Larock of Integrated Mortgage Planners. “It is disappointing that this regressive policy has not already been rectified because its intrinsic unfairness was highlighted when the stress test was first introduced.”

Any change to the stress test is sure to be measured and cautious, so as not to further fan the flames of rising home prices.

Which is why observers say increasing available housing inventory needs to be part and parcel of any solution to addressing affordability.

“On the surface, ideas like relaxing the mortgage stress test, extending the maximum amortization period for insured mortgages, or increasing the amount of RRSP take-out for a first home down payment might bring short-term relief to buyers,” Hogue wrote in his research note. “What millennials in Vancouver and Toronto really need is more inventory of homes they can afford, and a better mix of housing options – be it to own or rent.”

He added, “A more nimble and responsive supply side of the market would go a long way to address the needs of buyers on a more permanent basis,” and that addressing the supply issue will require cooperation from all levels of government.

In addition to his directive to review the mortgage stress test, Minister Morneau has been tasked with limiting housing speculation by “developing a framework and introducing a 1% annual vacancy and speculation tax on applicable residential properties owned by non-resident non-Canadians,” according to his mandate letter. “This would involve working with provinces, territories, municipalities and law enforcement to track housing ownership and speculation,” it added.