Policymakers in Ottawa may be concerned about smart underwriting practices by mortgage lenders, but some brokers are emphasizing that borrowers resist the temptation to bend the truth on their applications, especially since consumer credit company Equifax released a report revealing that mortgage fraud is on the rise.

Equifax Canada data suggests high-risk and suspected fraudulent mortgage activity is on the rise, noting a 52 per cent increase in suspected fraudulent mortgage applications since 2013. According to this data from Equifax's enterprise fraud management solution, 'Falsified Account Statements' and 'Falsified Documents' were the most prominent application tags, as reported by investigators. Sixty-seven per cent of the applications flagged as such originated in Ontario, compared to the next-highest province, which was British Columbia, at 12 per cent. Eight per cent of participants admitted to misrepresenting the facts on a credit or loan application. 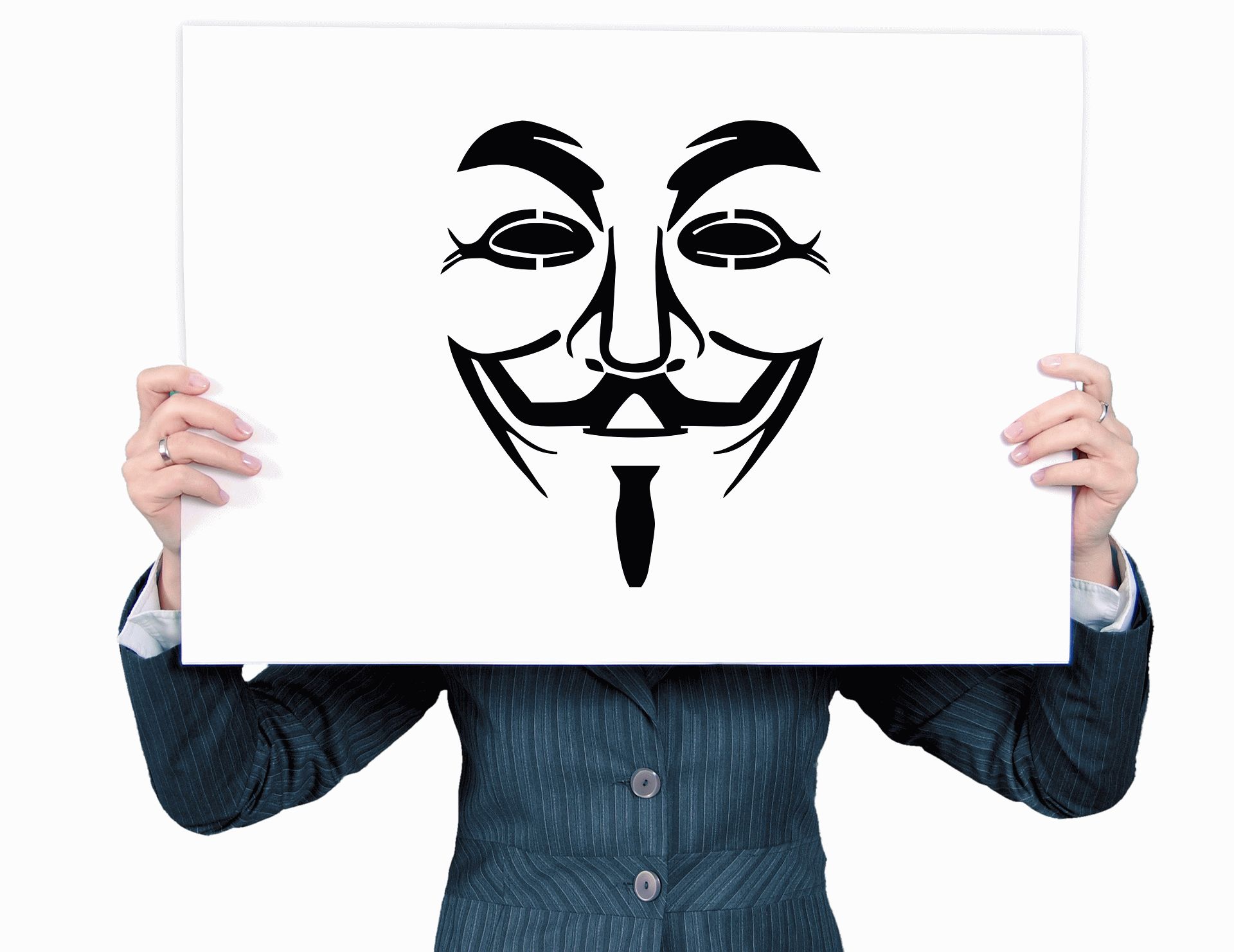 There are all kinds of mortgage fraud, and although some tactics are more involved than others and carry harsher penalties, they’re all considered fraud.

“Whenever there’s any type of tightening on rule policies, whether it comes to the government or the lenders, banks are always going to see people wanting to be creative getting their financing,” says Toronto mortgage broker Tracy Valko. “Because that window’s so small now in terms of getting approved with the best rates, they’re going to want to look at different avenues to take advantage of those.”

Valko says that she’s having the busiest January that she’s had in almost 20 years, and isn’t surprised at the report results that mortgage fraud is on the rise.

“Clients are frustrated, they’ve waited, they can’t get it done, and then they come to me for solutions. And it’s not straightforward solutions that we’re coming up with.” She says that looking at different types of mortgages, adding different co-signers, seeing if they can get extra down payment from a parent or other relative, or having a parent be a guarantor are all options that can be explored if a buyer can’t get a mortgage on his/her own.

Although more people may be attempting mortgage fraud, it may be tougher for them to actually be successful in getting funding because there’s an increasing amount of oversight on home loans. There’s an increasing amount of due diligence on both the lender and insurer side, Valko says. Previously, some lenders may have just done an online search to see if a borrower’s employer still existed, whereas now a lender may go to the trouble of calling multiple times during the lending process to verify that the borrower is currently an employee in good standing.

The results of the recent Equifax survey also showed that 13 per cent of Canadians indicated they felt it was okay to tell 'a little white lie' when applying for a mortgage to get the house they want, and 16 per cent said they believe mortgage fraud is a victimless crime. The latter assumption, of course, is wrong. If a lender finances a bad deal, then they’re positioned to lose a lot of money, and that money doesn’t come out of the lender’s pocket – losses are eventually considered as a higher cost of lending and then get redistributed to the public in terms of higher fees, not to mention the potential of inflated home costs.

"We're certainly seeing more mortgage applications being flagged as suspicious by our reporting institutions," Tara Zecevic, vice president of customer insight at Equifax Canada, said in the report. "While we cannot entirely attribute these increases to consumers overstating personal income or falsifying applications, we do want to remind people that there are serious consequences for making false or inaccurate claims on any loan or mortgage applications. Not only will it stretch your finances, it is in breach of your contractual obligations with the lender, and simply put, it's against the law."

Apart from the criminal consequences, Valko says that people who participate in mortgage fraud could end up regretting their decision in the future.

“I’ve seen clients have had issues where they’ve done applications with a broker – or even with a bank – where they’ve not given correct information and it still stays in the system . . . and that could hurt that client for years to come.”

If you need mortgage insurance, for example, the insurer might go to the lengths to look at a past application that you submitted to a lender, and note any inconsistencies on the application in question. This alone may be enough to trigger a flag and put your funding in serious jeopardy.

Equifax also conducted a survey that showed that one in five Canadians who don’t have a mortgage are concerned that they will never own a home due to a combination of rising home prices as well as the larger down payment necessary as a result. The vast majority of people who are first-time home buyers now are people who only know the current environment of low interest rates, and in some buyers in certain housing markets, Toronto in particular, are experiencing price fatigue, where they feel they have to buy before prices rise even higher. Twenty-seven percent of Canadians cite 'more demand than supply' and 'foreign buyers' as the main factors driving up home prices. These factors have some people wanting to buy now whatever it takes, even to the point of taking a rejected application to another mortgage broker and suggesting that they position it in a particular way to a different lender.

“A lot of clients think about the now. They never see, historically, where things have been in the economy or where rates have been,” Valko says. “If they can’t find that window to be able to manipulate that application or do what they need to do to get it done, they’ll go back to renting until that opportunity arises or until somebody will do it for them.”

So what to do if you feel that bending the truth on your mortgage application is the only way to qualify for a mortgage?

Be honest with your mortgage broker, and know that they’re not just there to get you the lowest interest rate available in the market. They can help you to interpret the mortgage rules, regulations, and debt servicing requirements of lenders and insurers, as well as expand on all of the options available to you to make the deal work. While the broad availability of mortgage products and rates that are available to brokers are definitely a benefit to using one, they can also help pave the way for future home ownership.

“If [an application] does not fit, if it doesn’t meet the parameters, well then, we give them a plan in terms of how much they need to save, or is there a potential to get a co-signer like a family member to go on to help strengthen the application,” Valko says. “But it’s solutions and alternatives, the correct ways to get the financing done. And if it’s not something that’s in their cards today, then we give them the plan: ‘You need to save X amount to be able to purchase down the road, but this is the way this needs to be done so that you get proper financing.’”

Are you looking to invest in property? If you like, we can get one of our mortgage experts to tell you exactly how much you can afford to borrow, which is the best mortgage for you or how much they could save you right now if you have an existing mortgage.